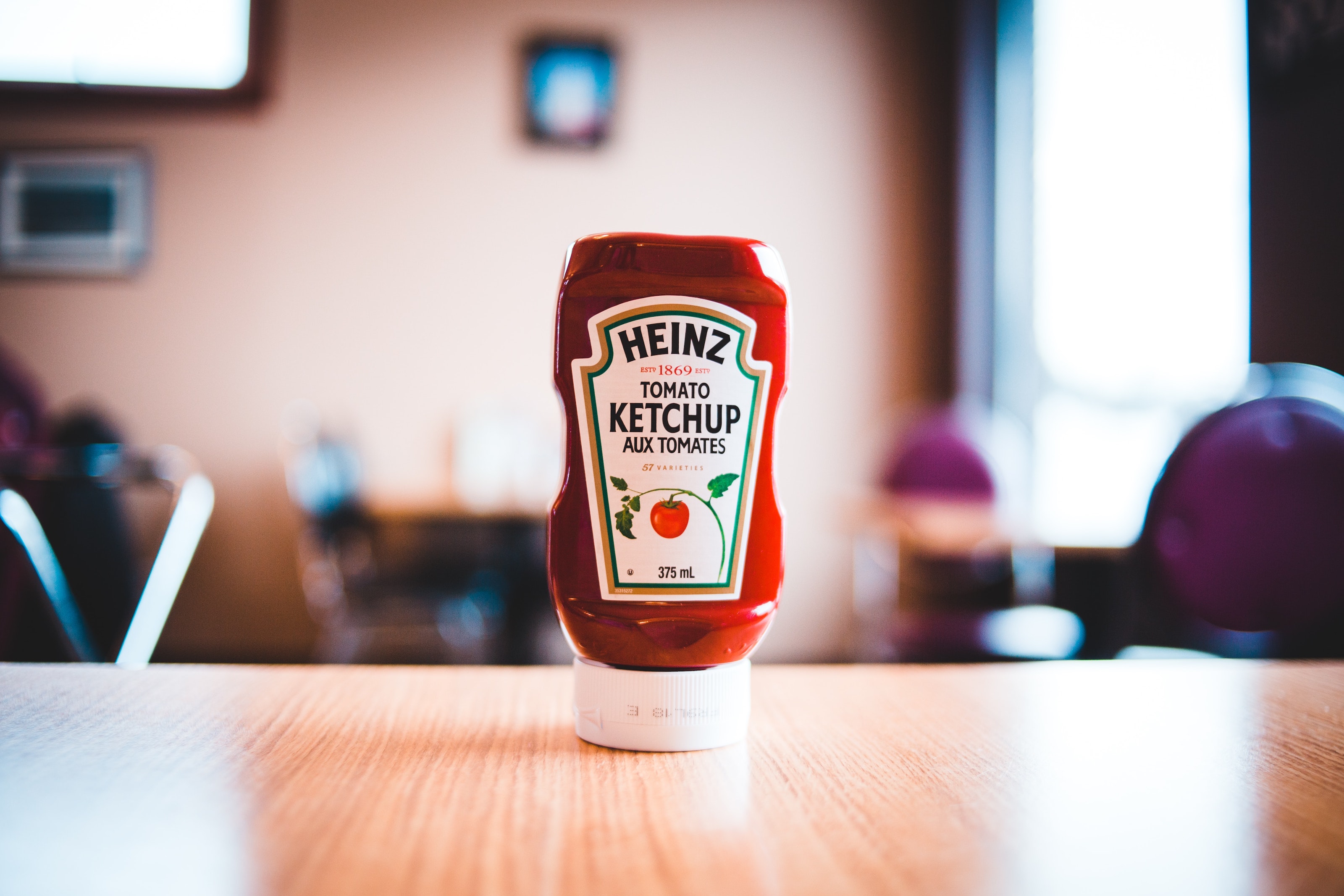 In one of my previous roles, I was working as a backend engineer for a microservices based system. We used some/all of these technologies for a given HTTP request -

Can you guess which of the above technologies didn't have any errors?

No. Try again; take a moment.

None of them. All of the above services had occasional errors. Yes, even the managed services that were thousands of US dollars every month. DNS lookup failed, we were unable to connect to database, keylookup failed, publishing to Rabbitmq failed, rendering templates from local disk failed, etc. In fact, we will always have some service failing occasionally in a distributed system. Which is why we need error-reporting to be front and center.

I want to clarify what I mean by error-reporting. To me, it means -

In simple terms, the error-reporting system should give me the debugging experience of an IDE (dns lookup failed for cache.example.com on line 42 in src/dns.py) but built for scale of a distributed system.

Many of the solutions out there (especially cloud-providers but also some infrastructure SaaS companies) build error-reporting on top of a logging system. However, there are several problems with this approach (I would even go all the way and say solutions built on-top of logging systems are wrong).

With that background, some of the solutions today that fit my description of error-reporting are: sentry, rollbar, airbrake.

Given these arguments, my preferred observability story would look something like this -

In other words, for a primitive observability story, I only need error-reporting to support a distributed sytem!